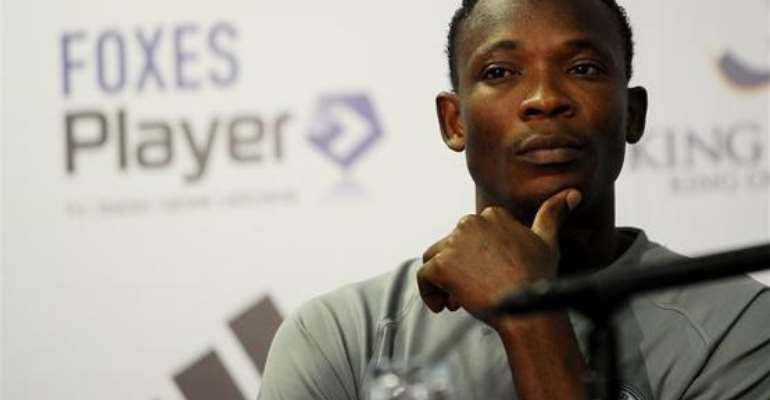 Ex-Ghana defender John Paintsil has revealed he is taking up courses to become a coach when he quits active football.

Paintsil says he has enrolled in a course being run by the South African Football Association.

The experienced right back is nearing the end of his successful career which has seen him play for clubs in Israel, England and South Africa.

Paintsil wants to get prepared for life after hanging up his boots.

'I am doing my D License now and at the same time also being part of the games because very soon I will be hanging up my boots and become a coach,' he told Joy Sports.

'So I don't have to sit down and wait until I hang my boots.

'While I am playing and training, I am still working under coaches and doing the license D."

Paintsil believes he can be a good coach after under some great managers like Roy Hodgson, Alan Curbishley, Sven Goran Eriksson.

"People say coaching is easy but it is not because it takes a lot of courage."