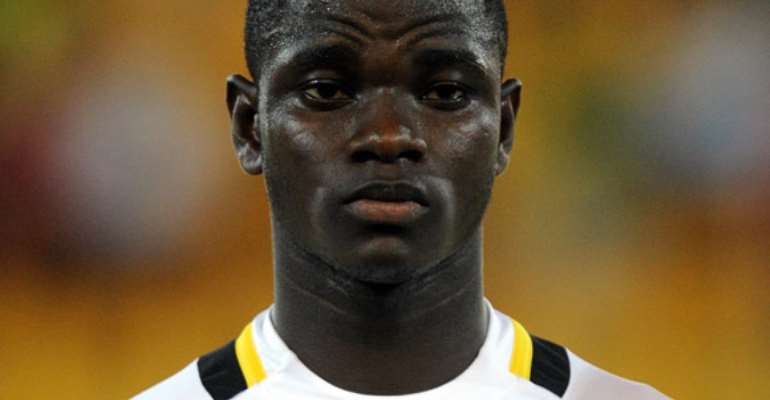 Ghana defender Jonathan Mensah says PSG star Zlatan IbrahimoviÄ‡ and Mesut Ozil are the two toughest opponents he has played against in his career so far.

The centre-back has joined Russian side Anzhi Makhachkala from French Ligue II side Evian TG.

Mensah is touted as one of the promising young defenders having played in two World Cup finals (2010 and 2014).

His club career has seen him play in South Africa, Spain and France and he has picked the toughest and rugged opponents he has played against.

'I have two. I've had the honour of playing against Zlatan IbrahimoviÄ‡, obviously he is one of the best strikers in the world, he's phenomenal. His first touch was unbelievable,' Mensah told Cross The Line in an interview.

'The other player would have to be, Mesut Ozil. These guys have done some amazing things in football, and playing against them was so tough.

"They see things on the pitch that others don't and it was a great pleasure to play on the same pitch as them."

Government extends electricity to seven communities in Savan...
10 minutes ago