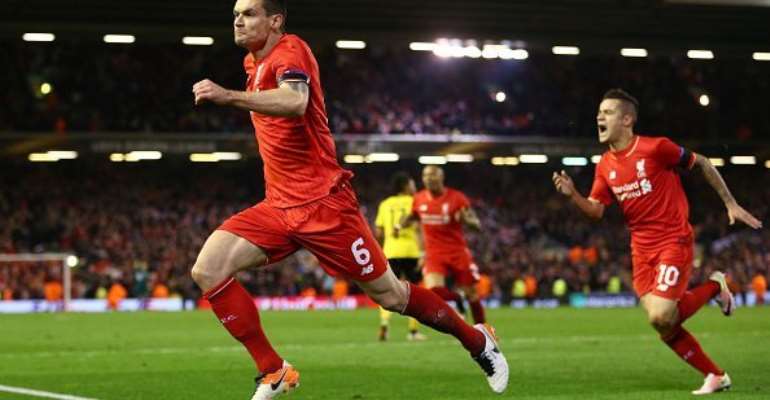 Jurgen Klopp's Liverpool will take on Villarreal for a place in the final of the Europa League.

The Reds pulled off a thrilling quarter-final win over Borussia Dortmund, coming from behind to win the second leg 4-3 and go through 5-4 on aggregate.

And their reward is a match against Villarreal, who have never before made a European final.

In the other match Shakhtar Donetsk take on Sevilla, who have won the tournament twice in a row.

Liverpool will be away for the first leg in Spain on 28 April before returning to Anfield for the second leg on May 5.