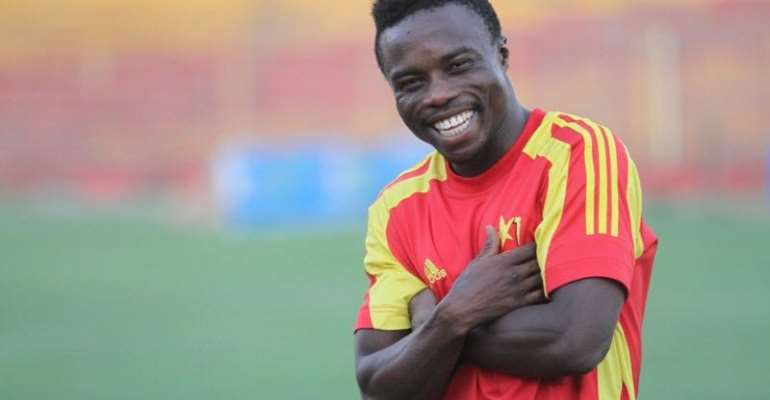 His double took his tally to five goals in 9 league matches and has tallied four assists.

The win moved Al Merreikh to second on the table with three matches in hand.

The former Ghana Premier League MVP and top sccorer is in his final season.