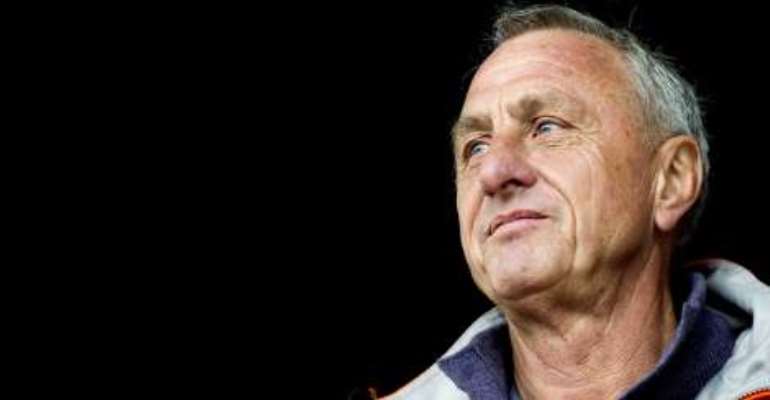 Dutch football legend Johan Cruyff has passed away at the age of 68 at his family home in Barcelona.Cruyff was one of the early superstars of European football and was the leader of the most talented generation of Dutch footballers the continent had seen.

Their revolutionary "Total Football" under Rinus Michel is regarded as the antecedent of the modern game. Cruyff had revealed in October of 2015 that he had been diagnosed with cancer and seemed to be coping well.

He was a three-time Ballon d'Or winner and also won three consecutive European Cups with Ajax as a player and went on to manage Barcelona to their first European Cup win in 1992.