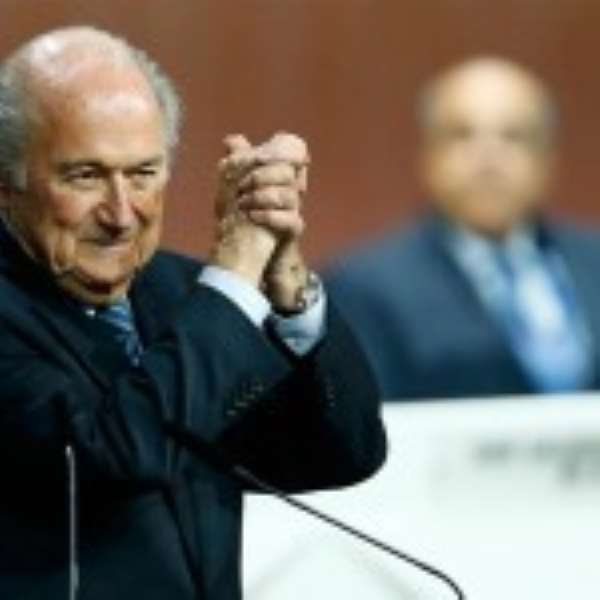 FIFA finally revealed Sepp Blatter’s pay deal on Thursday, which was $3.76 million in 2015 as football’s embattled governing body reported a loss of $122m for a year marred by scandal.

Blatter, who was suspended on full pay last October and later banned for unethical conduct, had a base salary of 2,964,379 million Swiss francs ($3m) but received no performance bonus in 2015. The total included a payment of almost $450,000 in “variable compensation” — a long-service entitlement for reaching 40 years employment at FIFA.

FIFA’s loss, its first since 2002, was expected after failing to sign any new World Cup sponsors.