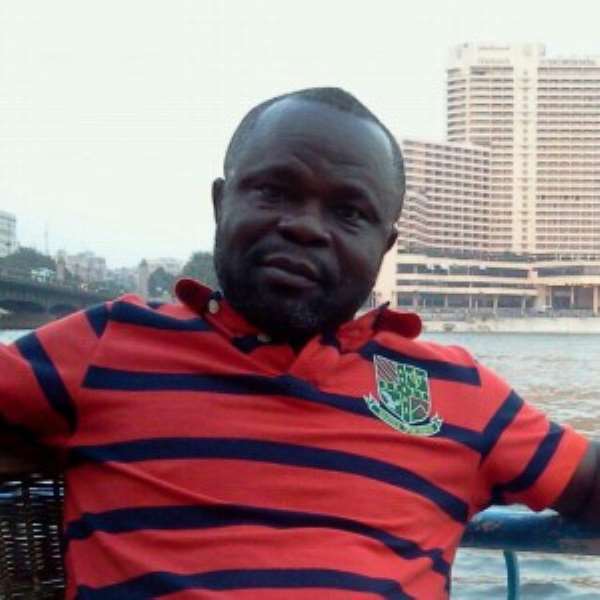 The Berekum Chelsea top official has thrown his hat into the race with the odds hugely tipped in his favour, according to several reports.

Sarfo is a popular figure among Ghanaian football aficionados after playing an influential role for Chelsea in their CAF Champions League campaign in 2012.

The TP Mazembe West African representative, has rolled out a comprehensive short, medium and long term plan to rebuild a new GHALCA.

Among the several projects he intends to embark to re-position the club's umbrella body, is the construction of a three-star hotel to ease the financial burden of clubs.

He also plans to secure international support for the construction of a 60 room hostel facility to serve local clubs amongst several projects.

Quite unique about his proposals is the decision to engage Arsenal legends Thiery Henry and Nicholas Anelka to teach Ghanaian strikers the art of scoring goals - a major bane for local footballers for decades.

The race for the GHALCA chairmanship position will be contested for with incumbent Alhaji Raji likely to lose miserably.

Raji has been hugely criticized for tagging Aduana Stars 'village' club with the comment expected to nail his coffin.

Ashantigold Chief Executive Kudjoe Fianoo appears to be hugely unpopular among the clubs with accusations he intends to use the club's umbrella body as a smokescreen to attack the Ghana FA.

Fianoo's decision to quit the Black Stars management committee role after losing his place on the Executive Committee has done more harm than good to his reputation.

Oduro Sarfo is hugely seen as the best candidate as he possesses a personal trait of humility,calmness and level -headedness.

The highly-respected football administrator is hugely seen as the ideal man to transform the once vibrant club's umbrella body.