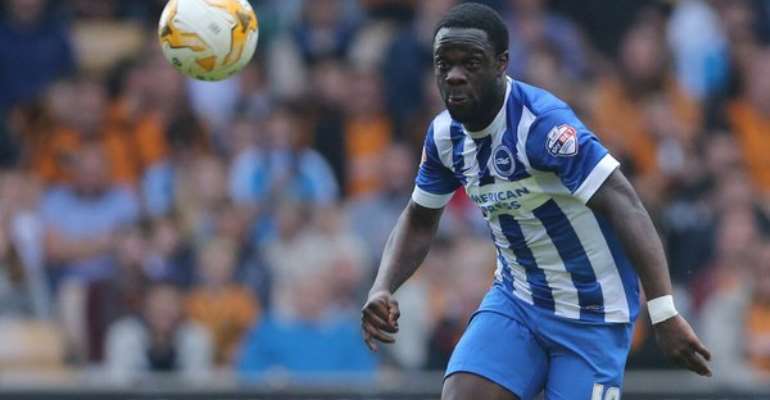 Elvis Manu made his debut for Huddersfield

Ghanaian attacker Elvis Manu climbed off the Huddersfield bench to make his debut in their 2-1 away loss against Preston North End in the English Championship on Saturday.

The 22-year-old stepped out of the dug-out in the 78th minute to replace former Manchester City player Harry Bunn and expressed himself on the flanks.

Manu joined Huddersfield as a loanee from Brighton & Hove Albion after failing to secure regular playing time at the club.

He left Dutch side Feyenoord to sign for Brighton but has failed to realise his dream of regular first team football in England.