Techiman City: We are happy to suffer demotion alongside - Wa Africa United 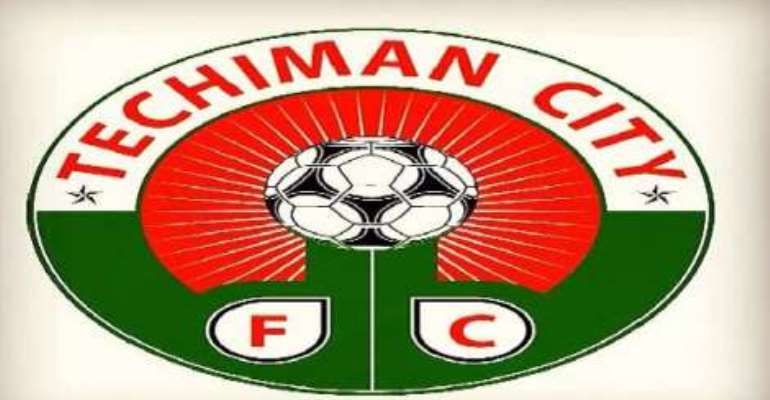 According to the Ethics Committee , Wa African United reported the agreement they had with Techiman City because the Techiman-based club filed a protest against their club and they  were fined GH¢3,000 and suffered six points deduction. They were unhappy Techiman City who initiated the act were going to compete in the premier league, but now, they are okay with the decision.

"I am not surprised with the final decision from the Ethics Committee. In fact the first ruling (to grant Techiman City stay of execution) surprised me," Chief Executive Officer, Nana Gyamerah Kwabena Yiakwan II told Joy FM.

"But when we appeared before the Ethics Committee,  per the evidence we presented, we were not expecting anything different from the earlier ruling.

"In the rule of football, the receiver and the giver are all guilty and must face the same consequences. We accept the ruling of the Ethics Committee in good faith." He added.

Minority MPs stage walk out on approval of deputy ministeria...
14 minutes ago

The Ministry dispatched personnel to ask DCOP Opare-Addo why...
14 minutes ago