Raw deal: Techiman City to appeal against demotion to division 2 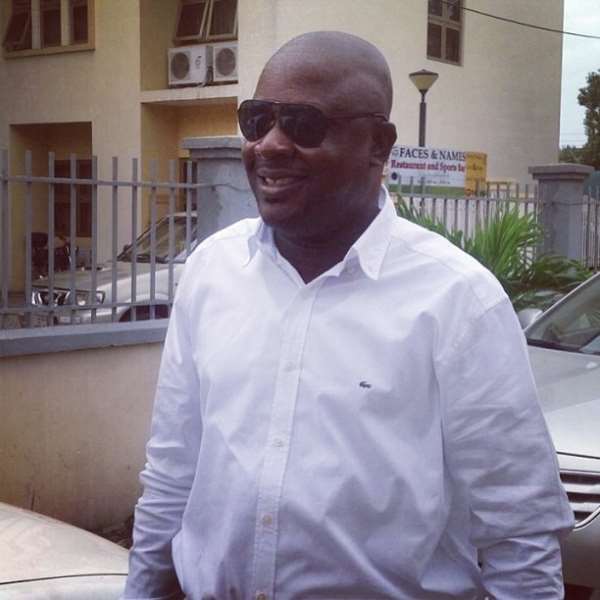 The President of Techiman City Football Club, Charles Kwadwo Ntim has stated that the club will appeal the GFA Ethics Committee's ruling confirming they've been demoted to Division two.

The Techiman-based club appealed the ruling and were granted stay of execution to play the rest of their league matches pending hearing before the adjudicating body.

The Ethics Committee met Wa African United and Techiman City and have finalised their ruling, confirming both Clubs demoted to the third tier of Ghana football -- Division Two.

And Charles Kwadwo Ntim, popularly known as Mickey Charles in football circles says he will appeal the decision reached by the Ethics Committee.

"I am not aware of any ruling from the GFA Ethics Committee demoting Techiman City," Mickey Charles told Accra-based radio station, Joy FM.

He added: "I will be very surprised if that's the decision reached, but if is true, then I will have to appeal against the decision."

Techiman City qualified to the Ghana Premier League after finishing first in Zone 1 with 58 points.