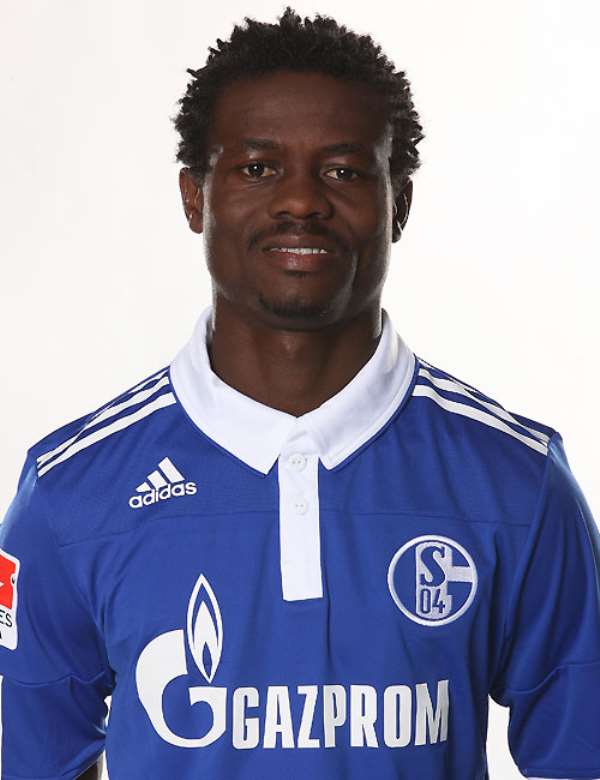 Ghana international Anthony Annan will sign a two year deal with Finnish giants HJK Helsinki ahead of a move back to Finland from Norway, GHANAsoccernet.com can exclusively reveal.

The 29-year-old joined Norwegian side Stabaek IF in September 2015 but could only manage 3 games for the club.

Annan who has played for German side Schalke among others will be joining his 11th club as a footballer.

The journeyed Ghana international, who played at the 2010 FIFA World Cup for the Black Stars in South Africa, will be hoping that he finds consistency with Finnish giants HJK Helsinki.

HJK have Ghanaian defender Gideoon Baah who is on his way out of the club and young forward  Richard Gadze who joined the club on loan from Ghana Premier League side Ebusua Dwarfs this January transfer window.

This will be the second time Annan will be playing for HJK after a short loan spell during the 2014/2015 Finnish League season.