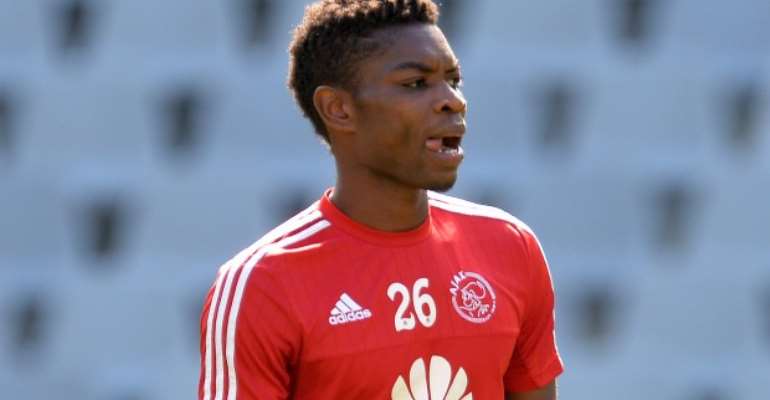 Lartey played in 23 games for AshGold as they nicked their first league title in almost two decades last season.

The Obuasi based club has however lost Yakubu Mohammed who scored 11 goals to aid their push and also Lawrence Lartey himself who was not just a defender but a skipper of the side.

But Lartey says despite the massive loss of key players there are still experienced heads in the team capable of steering the team to another league success.

'I know how AshGold runs and I am very certain that they have what it takes to retain the league title,' Lartey told GHANAsoccernet.com

'I admit that some players have left including myself but I also know very well that the team is still capable of doing a the job without us.'

'I wish them all the best I keep monitoring their performance from wherever I am.'