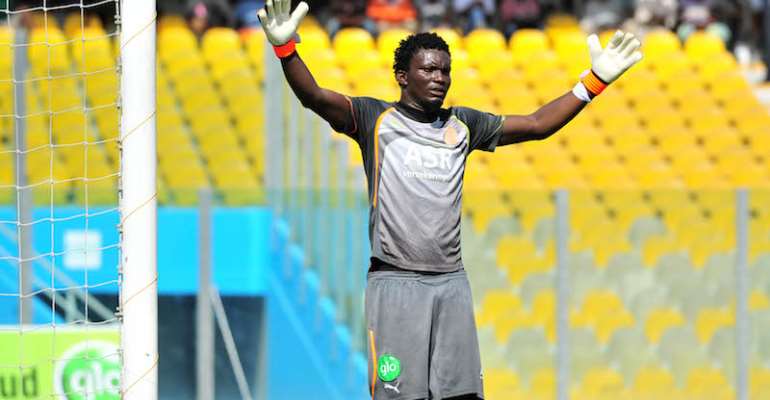 Bonsu, a former Ghana U17 star, joined Rangers on a free transfer after parting ways with AshantiGold last December.

The 28-year-old has signed a two-year deal.
"I can confirm to you that we have signed Ghanaian Nana Bonsu after he trained with us and I got impressed with his output," Enugu Rangers head coach Imana Amapakabo confirmed to GazzettaGhana.com

"We understand he is a former national team player and also has won some championships and that in itself tells you of his quality.

"I am the coach I believe he can be a great addition to this squad especially his reflexes and how he deals with crosses."