Feature: Most Exciting Ghanaian Footballers to Look Out For in 2016

The Black Stars have always produced stars who've played for some of Europe's best clubs. Let's take a look at their most exciting prospects for 2016.

There have been many impressive Ghanaian players plying their trade in Europe in the last 20 years. Players like Stephen Appiah , Sulley Muntari , Tony Yeboah , Samuel Kuffour , Michael Essien and Abedi Pele have all had amazing careers and have contributed heavily to the development of football in Ghana.

Their popularity has served as an inspiration for a lot of young Ghanaian players, who have only now started their road to glory. These players are currently playing for less illustrious clubs, but have a big future ahead of them. In this list we're going to take a look at the most promising Ghanaian players for 2016.

Yaw Yeboah
Yaw Yeboah impressed everyone in attendance when he led Ghana in their successful African Youth Championship campaign in Senegal . In fact, he won the Golden Ball , which is awarded for the best player of the championship, and helped Ghana qualify for the World Youth Championship.

The midfielder , who is still only 18 , currently plays for Lille OSC , but he is there on loan from Manchester City . His trademark is his unbelievably good close control of the ball and al so his talent to go past defenders with ease .

Ebenezer Ofori
Ebenezer Ofori is a 20 year old midfielder who plays for the Swedish club AIK. He is famous for making his first appearance for his club in a friendly match against Manchester United, and ever since then he has continued to impress.

Last year he was chosen as the best midfielder in the Swedish League, which isn't an easy feat , considering that he had to beat off the competition of players like Viktor Claesson and Daniel Sjolund , both of them representing their countries on international level. He is definitely a prospect for the future. 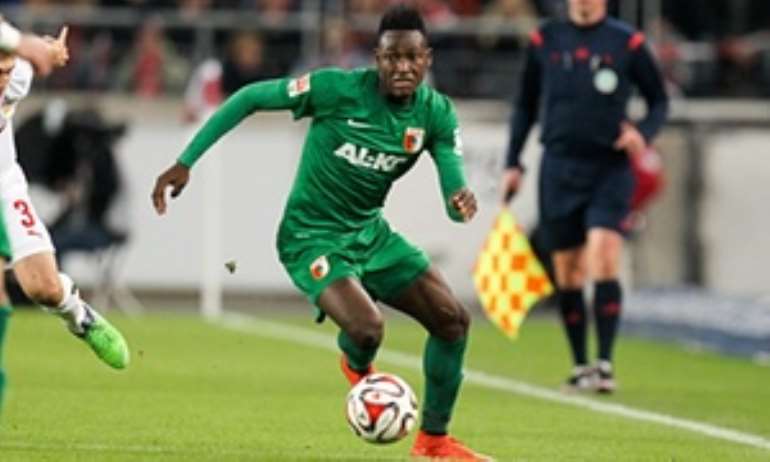 Abdul 'Baba' Rahman
Abdul 'Baba" Rahman is the only player on this list actively involved with a bigger club at the moment. He enjoyed a wonderful season with Augsburg in the Bundesliga last year and was by far the breakthrough star of the season in Germany , and one of the best left backs in the league.

Mo st of Augsburg's attacks were carried out down his left flank, and his crosses from deep were the most often used route for finding their strikers. In fact according to one report, almost 60 % of Augsburg attacks were conducted through the left side of the pitch.

But Rahman is not only useful in attack, he is also an established tackler of the ball . This, together with his amazing acceleration and pace, make s him an impenetrable obstacle for right wingers and strikers alike.

T his season Rahman was in the centre of one of Europe's bigger transfers when he changed the green and white jersey of Augsburg for the blue one at Chelsea. However, things didn't really pan out for him as h e probably hoped they would, and he has only been used sparingly by both Jose Mourinho and Guus Hiddink .

His price tag of £ 21 million didn't help as well, since many pundits feel that it was too high for a player of his age and stature. This is understandable, considering he had only a season and a half of high quality competitive football under his belt before moving to Chelsea.

Augsburg didn't complain, because they were the lucky recipient of Abramovich's money. In fact, they probably felt like they had won a highly rewarding bonus at some of the best online casinos for South African players .

However, with more matches coming ahead for Chelsea, toget her with the tighter schedule, Guus Hiddink will probably feel more inclined to give the young left back more chances in the Premier League and the FA Cup, which should in turn help him acclimatize to life in England and start repaying his huge transfer fee.

Moses Odjer
Moses Odjer is a 19 year old central midfielder who currently plays for Salernitana and is on loan from his parent club Calcio Catania. Odjer is a cultured playmaker who likes to get involved in the game as much as possible and is part of every attacking move his team makes. He is a keep fan of Springbok Casino . 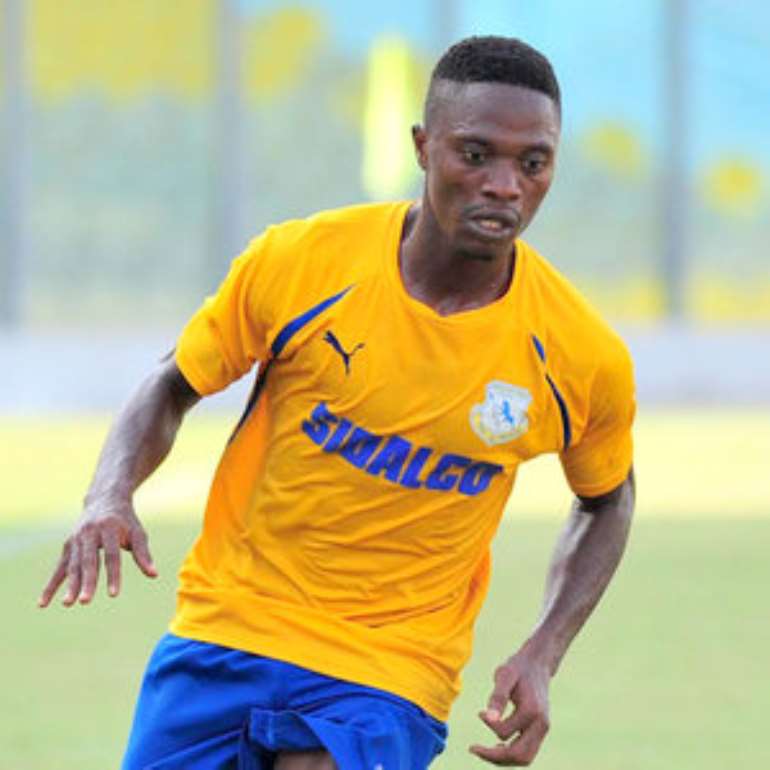 He possesses amazing ball control abilities and has a really good vision. In addition to this, he is also a good dribbler and shooter of the ball. He can play both behind the striker and in the deep lying playmaker position , and many have compared him to Stephen Appiah . With the talent that he possess he is definitely a player to keep an eye on in 2016.

Asiedu Attobrah
Attobrah is a 20 year old winger playing for KV Kortrijk in the Belgian League . He usually plays down the right flank, but he has also been used as both a regular and an inverted winger playing on the left. He can play well with both his feet, is quick and pacy , and has a knack for taking the ball past his opponents.

Asiedu was included in Ghana's squad for the 2014 African Nations in South Africa and managed to play part in four games at the tournament. He's currently in his first year of a 3- year deal he signed with the Belgian outfit, but many have linked him to a move to Cardiff City in England because of the link the two clubs share. But regardless of whether he stays in Belgium or joins the Championship side , Asiedu Attobrah is a player with a bright future ahead of him.