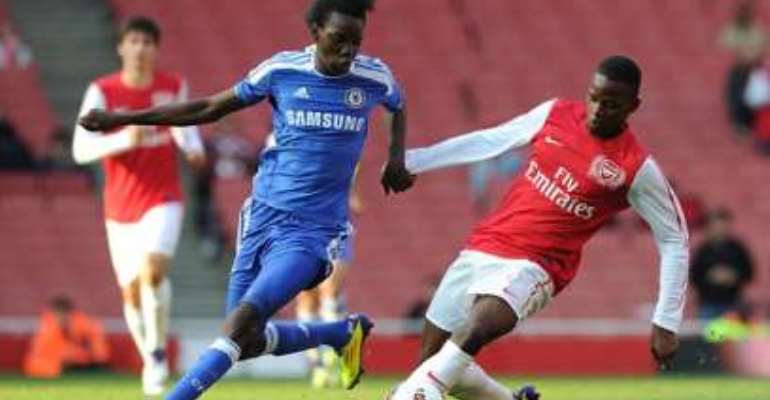 Traore joined Chelsea from Auxerre when he was 16 and this was before he got his international clearance according to allegation.

International regulations states that a player under the age of 18 can only be signed unless strict criteria are met.

Players can only move to another country if their parents move for 'non-footballing reasons', if they are from another EU nation or if they live within 100 kilometres of the club.

FIFA just noticed the player from photos of him representing Chelsea in an Under 18s clash against Arsenal in October 2011.