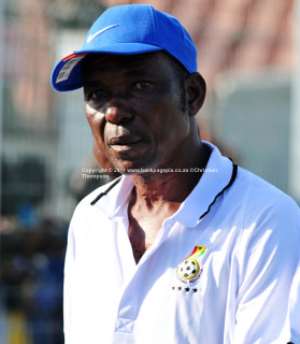 Hearts coach of Ebusua Dwarfs J.E Sarpong says his side is braced up to make history in the upcoming Ghana Premier League season.

Sarpong led the Cape Coast club back to the Premier League at the first time of asking and says they are in a better position to compete effectively this season.

'I see it as personal satisfaction for leading the team back to premier after the disappointment we suffered,' Sarpong told Accra based CITI-FM

'We are in a good shape to compete now and play well which I am very certain that it will come through for us this season.'