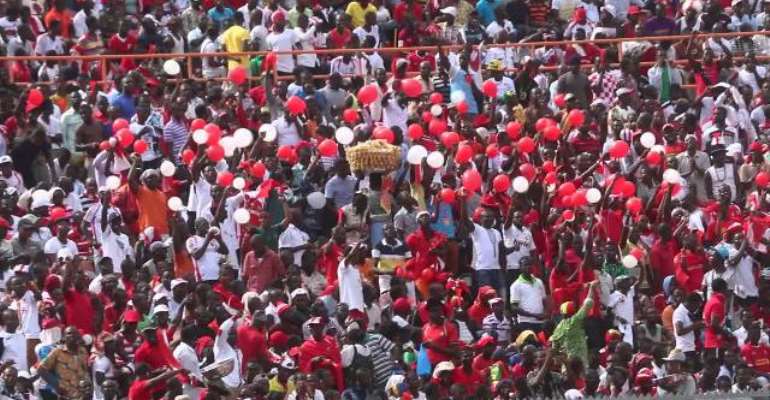 Speaking on Asempa FM’s Ultimate Sports show on Wednesday, January 27, 2016 the operations manager said, “We are in talks with Shatta Wale’s manager to let his artiste do a special rendition [accapela] of his hits track ‘Kakai’ for us so that we’ll use it to ginger our supporters going into all our away matches.”

Ali Maradona also revealed that the Porcupine Warriors will engage some of the second cycle institutions in curtain raiser ahead of their home league matches.

“We are planning to arrange matches between some of the Senior High School (SHS) teams in Kumasi against our junior teams as curtain raiser for all our home matches. The idea behind this is to help mop up support for the club.”

The Porcupine Warriors will travel to Sogakope to face the ever thrilling West African Football Academy (WAFA) in their first match of the 2016 Ghana Premier League (GPL).