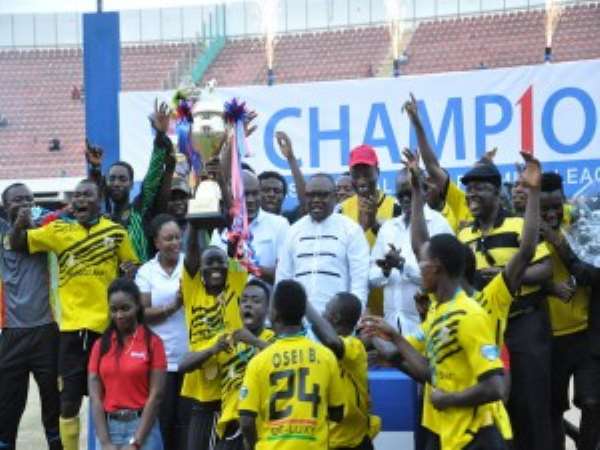 
The Ghana FA has fixed the country's Super Cup match between Ashantigold and Medeama on February 7.

The two teams will square off at the Accra Sports stadium on February 7.

The annual Super Cup is played between the winner of the league and the FA Cup.

The match will precede the commencement of the 2015/2016 Football Season, which kicks off on February 20.