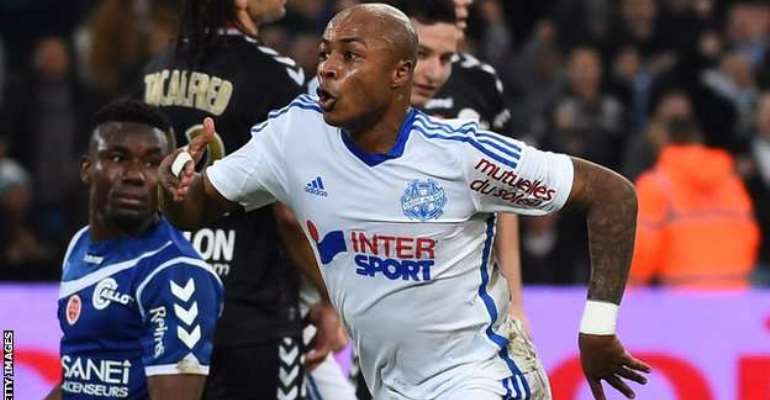 English Premier League team Sunderland have made an improved transfer offer for Ghanaian player Andre Ayew. Swansea City were reported to have rejected an earlier bid for the former Olympique Marseille player but manager Sam Allardyce is determined to land the Welsh club's top scorer.

Sunderland have made a £10 million plus  Fabio Borini bid for Andre Ayew with reports suggesting the Black Stars vice-captain wants the move.

Andre Ayew however is also being monitored by Premier League side Liverpool with league leaders Leicester City also interested in signing the player.

Swansea City have struggled in the Premier League this season but Andre Ayew has been a shining star for the Welsh club.

Ayew helped Swansea record their first back to back win this season in the game away at Everton over the weekend.

The 26-year-old won a penalty for Swansea City before scoring a winner against Everton in their 2-1 victory on Sunday. Follow @kboakye92