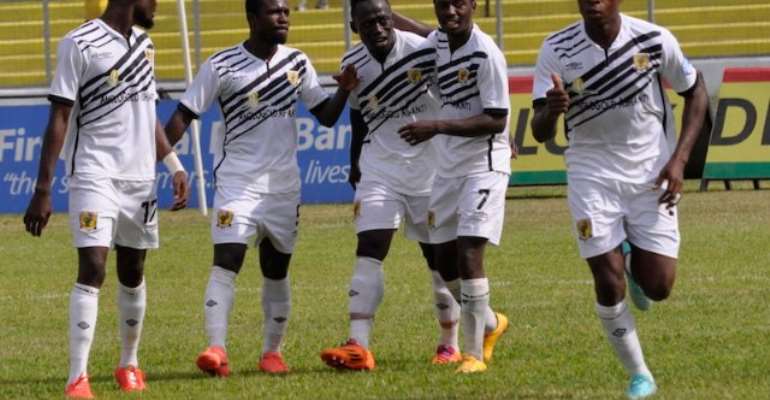 Players of Ashanti Gold have been robbed while they were playing in a pre-season friendly at Bechem United in the Brong Ahafo Region.

The league champions returned to the dressing room after suffering a 1-0 defeat to their host to realise that they had been robbed.

According to Kofi Yawson; spokesperson of Ashanti Gold, some players have reported the loss of “mobile phones and one player also lost 5,000 dollars.”

Some other items that were stolen include designer clothes, shoes, watches and other jewellery. It was immediately evident that the robbers had access to the room through its ceiling.

According to Bechem’s District Police Commander, Emmanuel Baah, theft is rife at the Bechem Park because it is currently under construction which makes it easy for thieves to carry out their business.

Last year, Asante Kotoko were robbed at their hotel in Accra just hours before their match against arch rivals Hearts of Oak.

AshantiGold have been involved in a number of friendlies ahead of their CAF Champions League campaign.