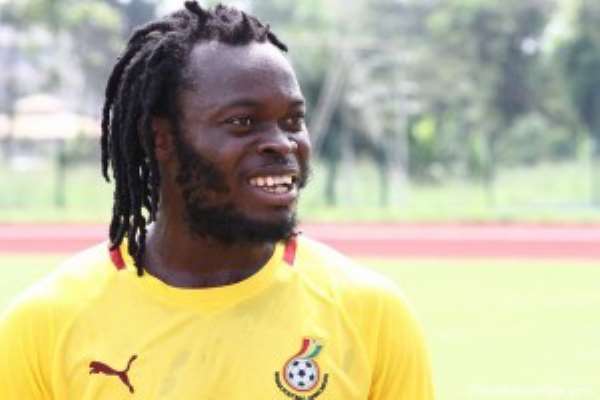 Aduana Stars versatile midfielder Yaya Mohammed has revealed that his outfit did not have any target going into the FirsTrust G6 Tourney recently played at the Essipong Sports Stadium in Sekondi-Takoradi.

The tournament which ended a few weeks back saw Aduana Stars drawing goalless in their opening Group A fixture with Accra Hearts of Oak, a game that was dominated by the Phobians.

The experienced midfielder believes that even though his side had invested a lot in recruiting new players, winning the tournament was not their target.

'We didn't have any target as to win the tournament. To a larger extent, we only came to test our players and see how the chemistry will be ahead of the league,' Yaya told reporters after the tournament which ended a few weeks ago.

The Dormaa-based side had made some significant signings ahead of the tourney, bringing players like Richard Mpong, Noah Martey, Zakaria Mumuni and Joseph Addo.

Your MMDCE list plagued by inequalities entrenched in the du...
8 minutes ago

Chereponi: 12 arrested after vandalising properties over nom...
33 minutes ago