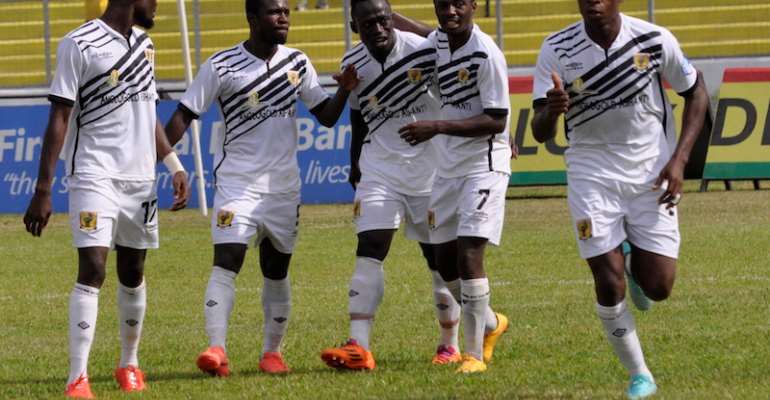 AshantiGold's preparations for their CAF Champions League qualifier next month was dealt a blow after losing 1-0 at Bechem United in a friendly on Sunday.

The exhibition also served preparatory match ahead of the commencement of the new Ghana Premier League season on 20 February.

Bechem scored just after the break courtesy a Francis Afriyie long-range effort which beat goalkeeper Fatau Dauda between the sticks for AshGold.

This a huge morale-booster for Bechem United who made few big-name signings in the transfer window.

For AshGold, the result calls for much navel-gazing as they host Algerian side MO Bejaia on 14 February in Obuasi in the first round first leg qualifier.