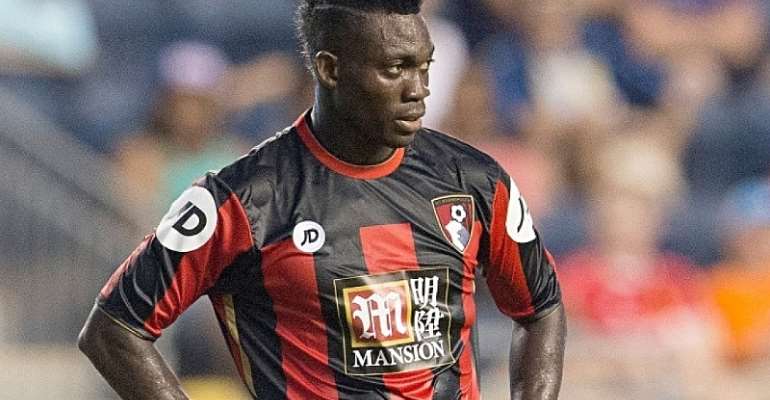 Ghana and Chelsea winger Christian Atsu has confirmed he is on his way on Sunday to Spain to sign a loan deal with top-flight side Levante.

Ghana's leading football news outfit GHANAsoccernet.com exclusively revealed on Sunday morning that the deal with the La Liga side will be sealed in the coming hours.

Now the player has confirmed that he is heading to Spain to seal a deal without mentioning the club but Ghanasoccernet.com sources say he will join Levante.

'I have wished the team good luck for the game (against Arsenal)," Atsu said on the BBC World Service on Sunday evening.

"I have told the players I am going to Spain for a new challenge. I am happy to have found another club,' he added.

Atsu has been heavily linked with a loan move to La Liga side Levante, since he returned from his loan spell at Bournemouth.

A couple of days ago, Marca claimed Levante have already agreed personal terms with Atsu, and were just waiting for Chelsea's approval.