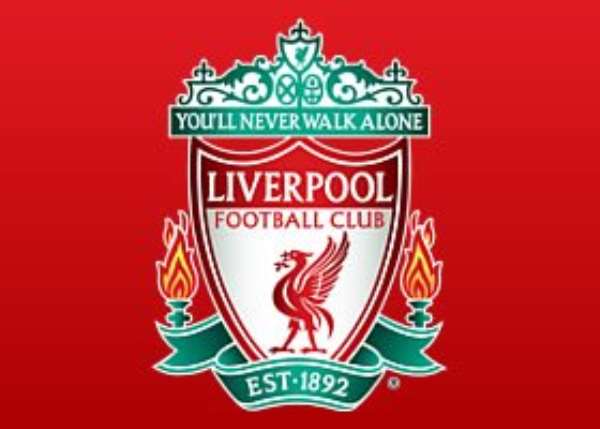 London, Jan. 21, (GNA/dpa) - Tottenham and Liverpool comfortably won replays on Wednesday to move into the fourth round of the FA Cup.

Son Hueng Min and Nacer Chadli scored as Tottenham was a 2-0 winner at Leicester, while Liverpool beat Exeter 3-0 on goals from Joe Allen, Sheyi Ojo and Joao Teixeira.

Tottenham were barely tested in their third meeting with Leicester in 10 days.

The teams drew 2-2 in the original FA Cup third-round tie on January 10 to set up the replay, with Leicester winning 1-0 in the Premier League three days later.

"Leicester are a good team. We knew what to expect from them since we played them twice previous to this," Tottenham's Kyle Walker told the BBC.

"The boys did fantastic and we're happy."
Son scored in the 39th minute from the edge of the area, then set up Chadli's goal midway through the second half.

Tottenham next travel to League One side Colchester in the fourth round.

After drawing 2-2 at Exeter, Liverpool dominated the League Two team at Anfield.

Like the first game, Reds manager Juergen Klopp played a number of younger players but it was the experienced Allen who opened the scoring after just 10 minutes.

Ojo then made it 2-0 in the 74th minute and Teixeira clinched the victory eight minutes later.

Liverpool next host West Ham, who've beaten them twice in the Premier League this season.

"It's a very important tournament for us and we're in the next round, that's where we want to be," Klopp told BT Sport.

"We know the next opponent, it's West Ham.
"We didn't play well there so we have to correct a little bit. We have to show we can do better against them."