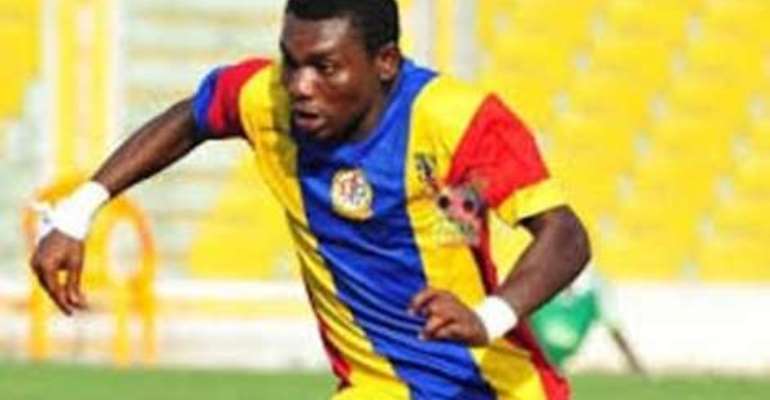 Philip Boampong on the last day of the transfer window for the Ghana Premier League made a switch from the camp of Accra Hearts of Oak to Sekondi Hasaacas on Wednesday.

Hearts of Oak management refused to talk about contract extension with Boampong, after his current contract with the club expired and with the feeling of being want away by the head coach Kenichi Yatsuhashi, he deemed it necessary to move to Sekondi Hasaacas as a free agent.

The 26-year-old will augment Coach Yusif Basigi's outfit when the new Ghana Premier League season kicks off on 20th February, 2016 as announced by the Ghana Football Association.