Press release: New season to kick off on February 20 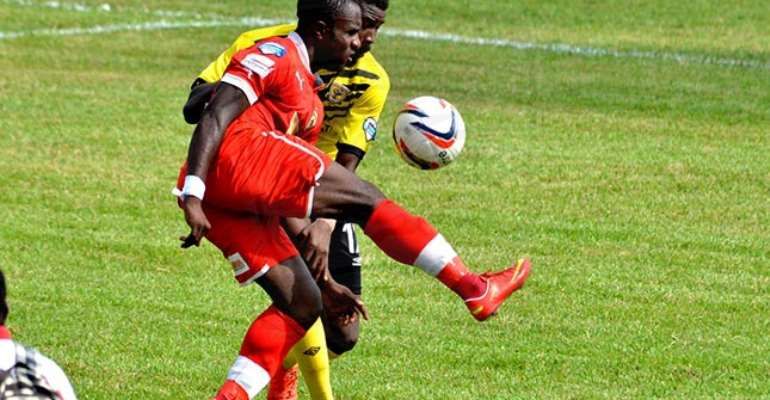 The Ghana Football Association (GFA) wishes to announce to all stakeholders that the 2015/2016 Football Season will kick-off on Saturday February 20, 2016.

Both the Premier and Division One Leagues will commence on the same date.

As part of preparations for the commencement of the league, the GFA has directed Premier League clubs to furnish the Association with their nominees on to the Premier League Board by close of work on Friday January 22, 2016.

The GFA wishes to use this opportunity to remind all Premier League clubs to strictly adhere to this directive for a quick re-composition of the PLB.

Fixtures for the new season are being processed and they will be announced as soon as the process is completed.

The 1992 constitution is a tool for stealing, rigging and pl...
16 minutes ago

[Video] I joined #FixTheCountry demo because my Church membe...
45 minutes ago