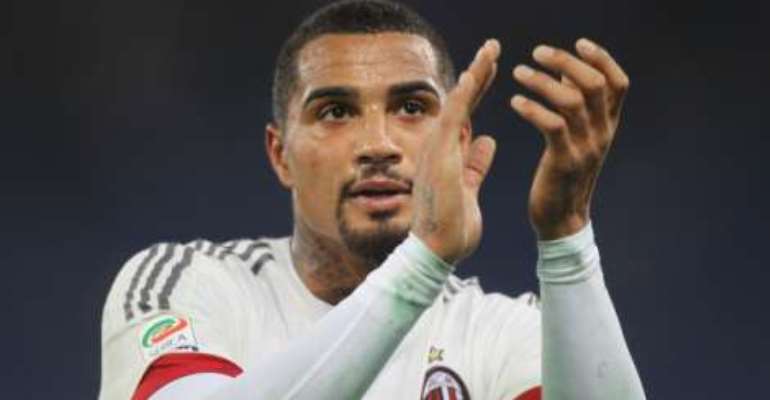 With just under two weeks remaining in the January transfer window, Kevin-Prince Boateng remains AC Milan's only signing to date. As has been the case for several years, theRossoneri have adopted a transfer policy of selling first before buying, and so it remains to be seen whether or not there will be further arrivals.

Having previously played for Milan between 2010 and 2013, Boateng began his second spell at the San Siro this month. It came after he had terminated his contract with Schalke by mutual consent, and impressed coach Sinisa Mihajlovic with his application in training.

Importantly, the 28-year-old continued that same work ethic after signing a new deal with the club. In turn, he is gradually being worked into the side and made his biggest contribution yet with the second goal in the 2-0 win over Fiorentina on Sunday. 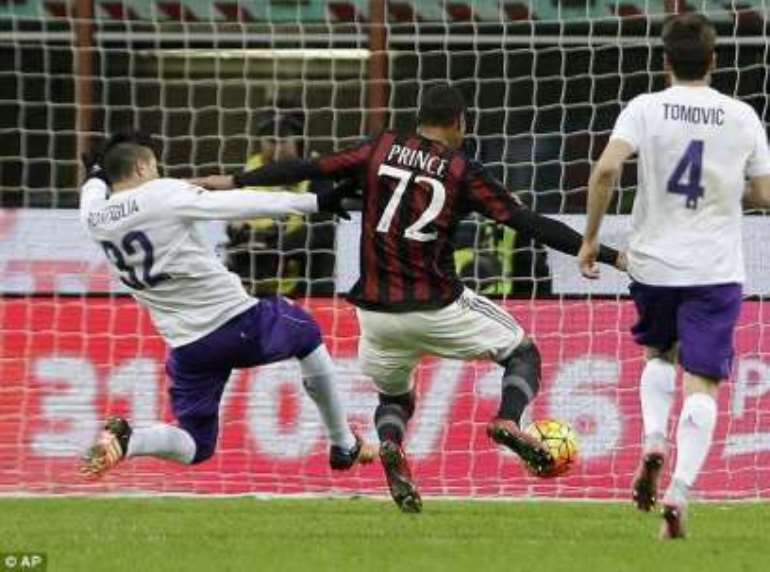