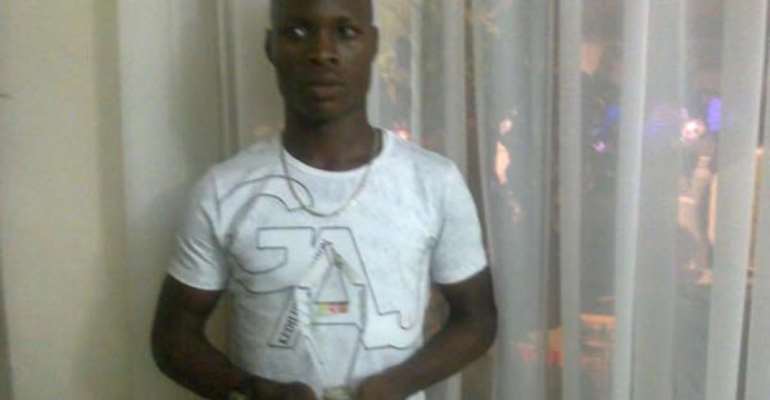 Hearts of Oak new signing, Samudeen Ibrahim has exclusively told Joy Sports he is optimistic of surpassing his exploits in GN Division One League for the coming Premier League season.

Ibrahim, who was adjudged the Most Valuable Player in the 2015-2015 Division One League was wanted by All Stars, New Edubiase United and promoted Ebusua Dwarfs but Premier League giants beat of competition to sign up the King Solomon FC players in a deal worth 60,000 Ghana Cedis.

The 19-year-old offensive midfielder told Joy Sport he can't wait to start his three-year contract with the Phobians.

"Am very much excited to sign for a club like Accra Hearts Of Oak, I know they will be expecting a lot from me but with a little effort I know am going to prove much more than I did in division one," he told Joy Sports.

"I decided to move to Accra Hearts Oak because it's a very great club and a club that will give me the platform to showcase my talent.

"For now, I don't want to promise but am telling all the fans to expect more from me, what they saw in the division, I am going to do much better.”