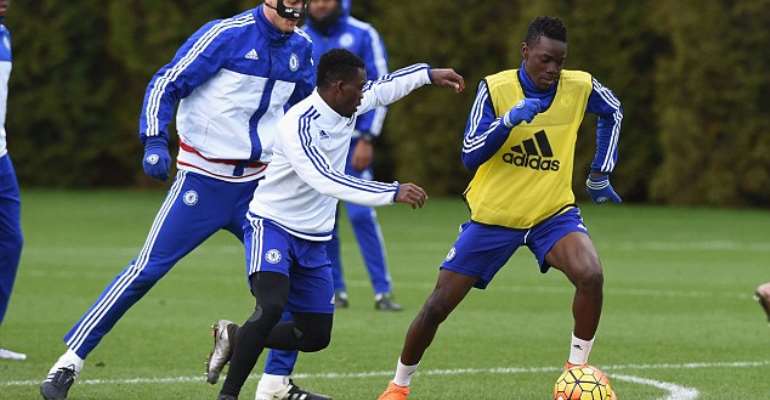 According to the Daily Star in the UK  Atsu will be used to "sweeten the deal for the Algeria International."

The former Porto attacker recently returned to his parent club after an underwhelming loan spell at Bournemouth .

Atsu is also a target for La Liga side  Levante , but a switch to the Foxes would maintain his Premier League status

Arsenal and Manchester United could also compete for Mahrez's signature when but the inclusion of Ghana international Atsu could give Chelsea the edge in potential negotiations.

After struggling at both Everton and Bournemouth Atsu will relish the opportunity to have a crack at a high flying English Premier League side.