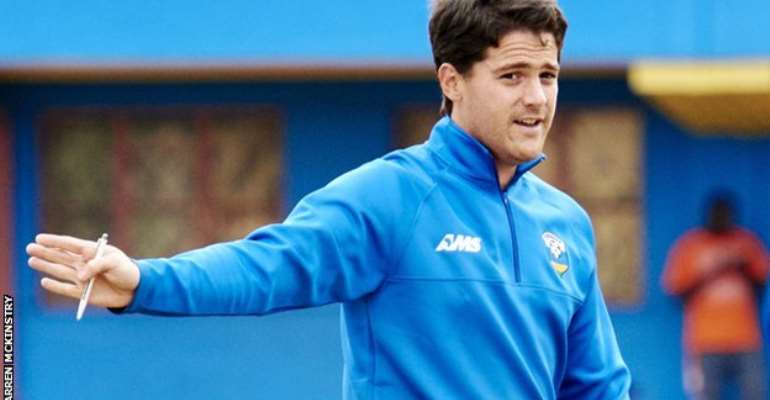 Hosts Rwanda became the first country to book a place in the quarter-finals of the 2016 African Nations Championship with a 2-1 win over Gabon.

Ernest Sugira was the hero of the day as he scored both of Rwanda's goals to leave the Gabonese winless after two games.

Rwanda took the lead against Gabon shortly before half-time through Ernest Sugira.

He then grabbed a second moments after the break, firing a superb shot into the top corner from an angle.

Aaron Boupendza pulled one back for the Gabonese, heading home in the 53rd minute in what proved to be a consolation goal

Gabon's hopes of finding an equaliser were dented just four minutes later when Tchen Kabi was sent off for a second bookable offence. 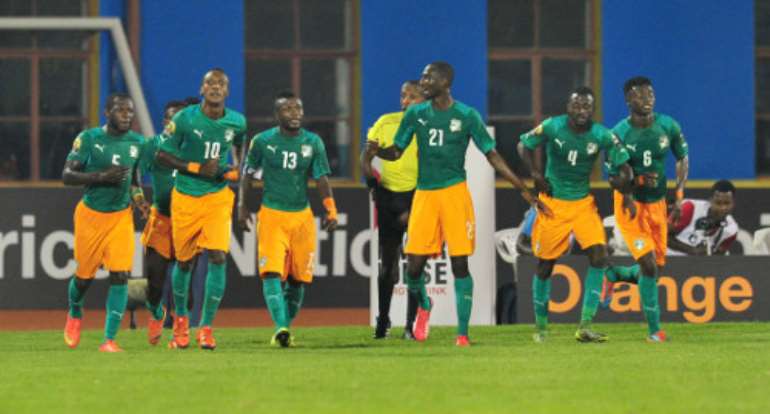 In the second Group A fixture, Ivory Coast overcame their opening day defeat to beat Morocco with a solitary goal scored on the stroke of half-time.

After both sides squandered seceral chances early in the first half, it was the elephants who took the decisive lead.

Yannick Zakri Krahire scored from the penalty-spot to earn Ivory Coast the win and boost their campaign.

The final Group A matches are on Sunday, with Rwanda playing Morocco while Ivory Coast play Gabon simultaneously.