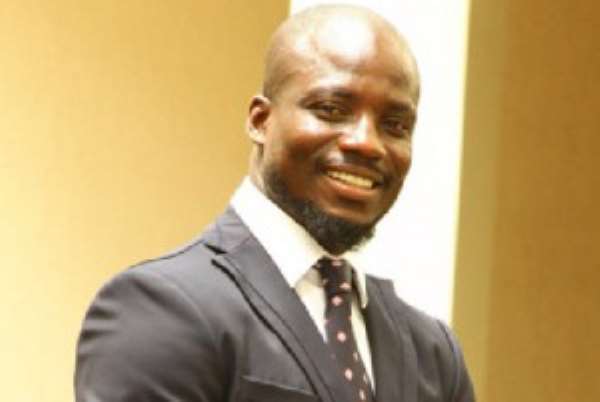 Ex Black Stars legend, Mohammed Polo has called on the Ghana Football Association to involve many ex footballers in teaching the game in the country.

According to the 1978 Afcon winner, those ex-footballers like Stephen Appiah should be integrated in to the system by starting them at the grass root level.

Many have called on the FA, to give ex-footballers the needed opportunities in handling matters relating to football in the country as it is done elsewhere.

But others are also of the view that, not all great players can become good coaches with Argentina legend Diego Armando Maradona as a living testimony.

However, Polo who during his days as a footballer was a gem has rubbished those assertion stating that the FA must use many ex-footballers in teaching the game.

'It is very important in using many ex-footballers in teaching the game because in football the little I have learnt is, the practical aspect of the coaching is more than the theory.

The fact is that we need to try to integrate great players like Stephen Appiah and others in the system at the grassroot level. From there, they can become great coaches,' he told Ghanasoccernet.com.