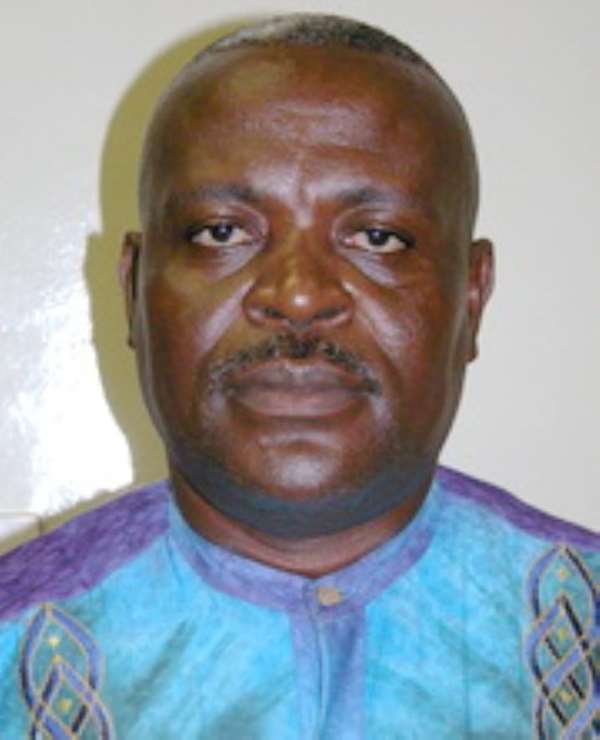 Club president Charles Kwadwo Ntim in a letter forwarded to the Ghana FA confirmed his appointment.

Manu, a veteran in football administrator, is expected to give the club a big cushion in the boardroom.

Techiman City are set to make their debut in the Ghana top-flight amid allegations of match-fixing.

Each club have got a representative on the new Premier League Board.