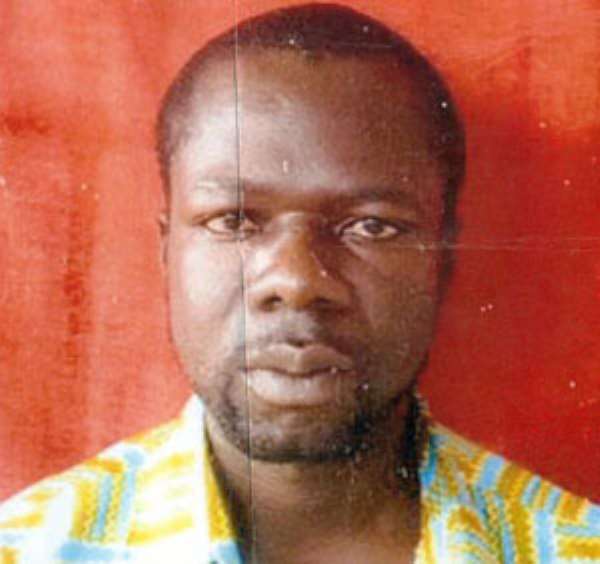 Hearts of Oak have signed striker Samuel Yeboah on a two-year deal from relegated side Heart of Lions, Pulse Ghana Sports can confirm.

The Phobans completed the signing of the 28 year-old hit-man on Tuesday as he becomes the club's fifth signing after the arrival of Samuel Akurugu from Hasaacas, Wa Allstars Ebenezer Ofori and Richard Akrofi and free agent Mustapha Essuman.

Yeboah last season played for Heart of Lions but his best wasn't enough to safe the Kpando based club from beating the drop zone as they finished at the 14th position.

The capture of the former Hapoel Tel Aviv striker will bolster the club's attacking machinery as they look forward to winning a major silverware in the coming season after going trophyless in seven seasons.

Yeboah is expected to join his new colleagues at training on Friday.

'Give peace a chance', ICoast ex-president tells police
48 minutes ago