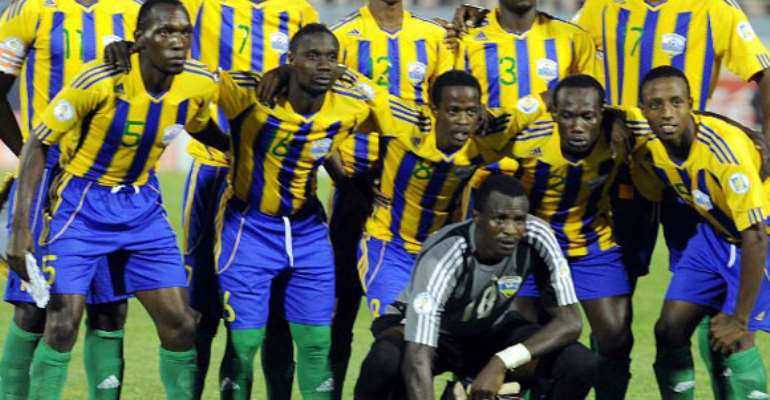 The Ivorians failed to equalize before halftime. In the 60th minute Rwanda were awarded a controversial penalty to double the lead.

Sangare Badra Ali, the Cote d'Ivoire goalkeeper who plays his club football for AS Tanda denied Emery Bayisenge from getting a personal second goal and a number two for Rwanda.

Rwanda top Group A with three points.
Second game of the group comes off 4:00 pm at the Amahoro Stadium in Kigali, Rwanda.