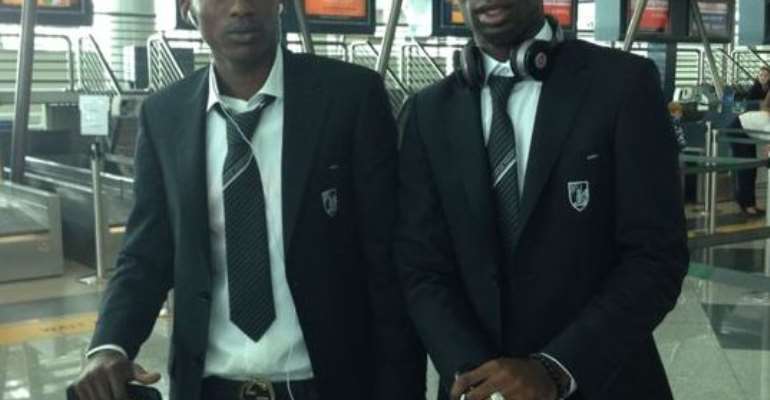 The 25-year-old is available on a free transfer after leaving Belgian side Waasland-Beveren six months ago.

They will now wait for the defender to give his response to their proposal that includes the club monitoring his fitness level before handing him the contract.

He played for Danish side Randers and Vitoria Guimaraes of Portugal in the past.

Addy has played 21 matches for the Ghana national team including appearances at the 2010 World Cup.