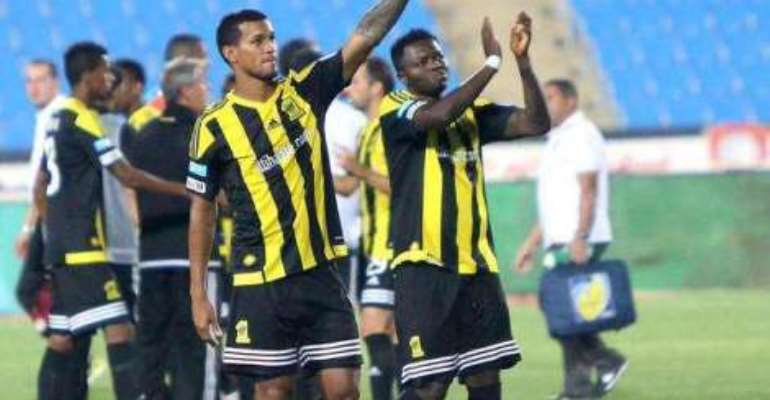 Ghana international Sulley Ali Muntari is wanted by Chinese Super League side Beijing Guoan. The Al Ittihad midfielder who joined the Saudi club last summer could be on the move to play in the same league with Black Stars captain Asamoah Gyan who is a player of Shanghai SIPG.

Beijing Guoan who placed fourth in the Chinese Super League last season are looking to boost their squad ahead of the new season and also have other targets in the English Premier League.