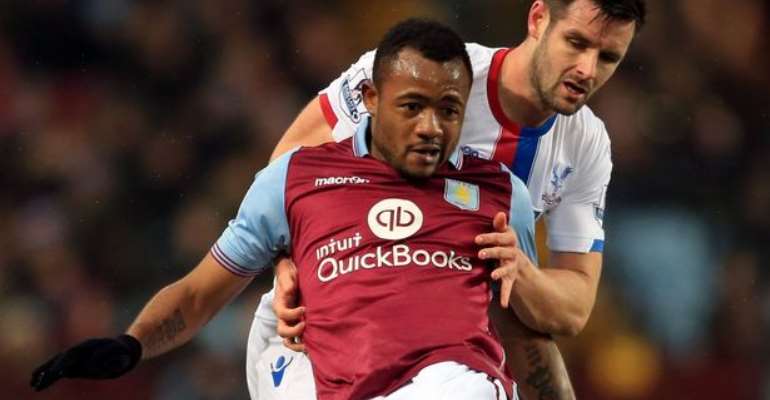 The 24-year-old was influential in attack for the Villains as he pressed up, hunted the Palace defence and created scoring opportunities for the club.

The hosts had Wayne Hennessey to thank for their first home win of the season after the Crystal Palace goalkeeper let a Joleon Lescott header squirm under him and over the line for the only goal of the game.

Villa went into the game having won just once from their league games but a solid display saw them clinch a victory that has gone down as Remi Garde's first win in charge of the club.