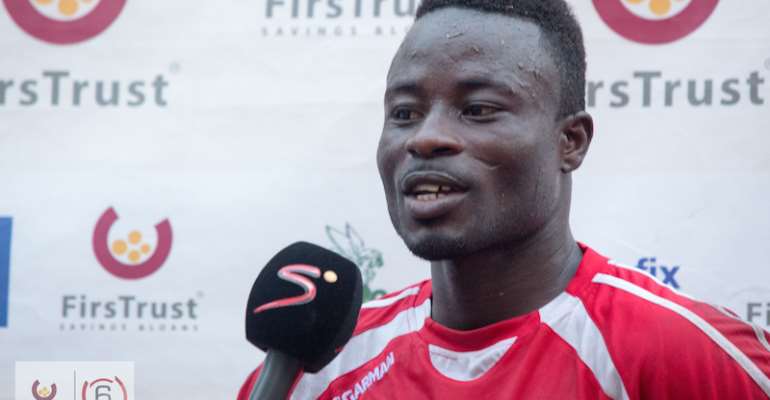 Kwame Boateng's injury sustained in the final of the FirsTrust G6 tournament is not serious as feared.

The new signing suffered an early tackle on his right foot and that led to his substitution on 30 minutes.

"He had a knock on the same right foot against AshGold and it was subsequently aggravated against Aduana Stars," Kotoko physiotherapist James Cosmos Appiah said.

"That caused his early exit from the game. It was disturbing for the team but I can say it is not scary. He will be studied and undergo treatment to ensure early return."

Boateng was named Best Player of the tournament and joint top scorer with two goals.