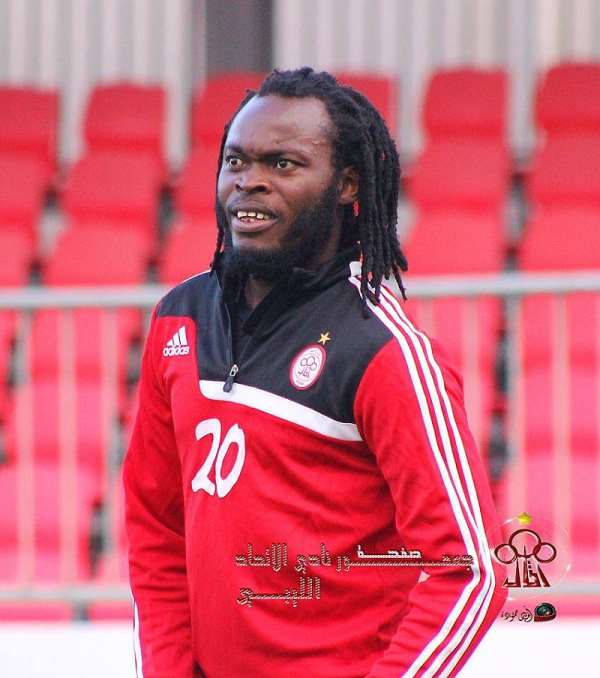 Aduana Stars forward Yahaya Mohammed admits he is not operating at full strength despite scoring two goals on his debut against Medeama.

The forward scored two goals to help his side to a 3-0 victory over Medeama in the FirsTrust G-6 competition.

Mohammed is returning to the Ghana League after a successful spell in Libya.

He says he is gradually regaining his full fitness and should be ready to roar when the season starts in February.

'I am still working my way back to full fitness but I should be ready for the season.'

Yahaya said after being quizzed on why he started from the bench against Kotoko despite scoring in the game against Medeama.

'Kotoko did very well and I can only say a big congratulations to them.'