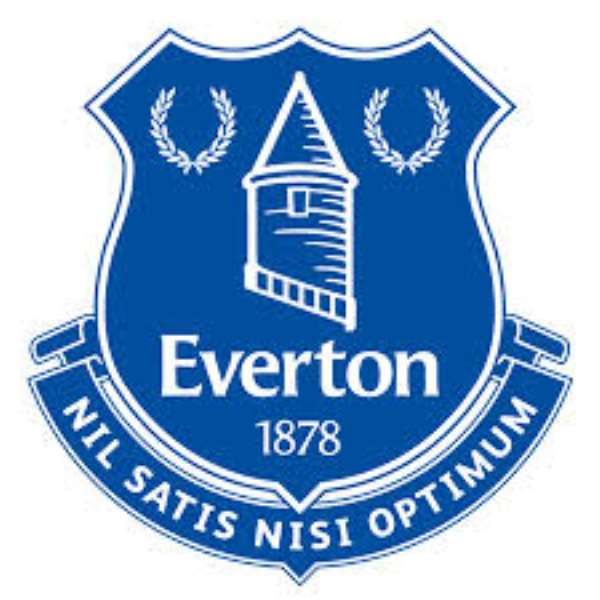 London, Jan. 7, (GNA/dpa) - League Cup favourites Manchester City will have to come from behind if they are to reach the final after they were beaten 2-1 at Everton on Wednesday in the first leg of the semi-final.

Romelu Lukaku scored the winner with his 19th goal of the season to take a slender advantage into the second leg in three weeks in Manchester.

"It was important to score. In that moment we were playing better, but Lukaku is a very dangerous player," said City manager Manuel Pellegrini, who was angry at a number of decisions that went against his side.

"We must do it at the end of 180 minutes. We have played 90 minutes. It was important not to concede another goal. We can do it if we play in the normal way."

Everton made home advantage count with a superb performance, winning most of the second balls, attacking with intent and - when they had to - being defensively solid.

City had their moments and looked likely to pinch a draw when Jesus Navas equalized Ramiro Funes Mori's opener for Everton.

Funes Mori had followed up smartly after a shot from Ross Barkley was parried into his half, though Lukaku might have been given offside.

Sergio Aguero fed Navas for a classy equalizer on 76 minutes, but just over 60 seconds later Lukaku headed Gareth Barry's pinpoint cross from close range for his 12th goal in his last 12 appearances.

The Belgian went off with injury soon after, and Everton ended the match with 10 men as Seamus Coleman went off, manager Roberto Martinez having already made his three substitutions.

Everton hung on without alarm for the last 10 minutes to give themselves a fighting chance going into the second leg.

Liverpool lead Stoke City 1-0 going into the home leg at Anfield after winning away on Tuesday night.

"We knew the first leg was going to be an incredible challenge, but the character we showed was incredible," Everton manager Roberto Martinez said.

"For that period, to be able to manage the game with 10 players was very pleasing. It was a very good game of football, but I think the 25 minutes we played going into half-time was very good. But it means nothing. We had to win the first leg at home, but it will be a very tough second leg."