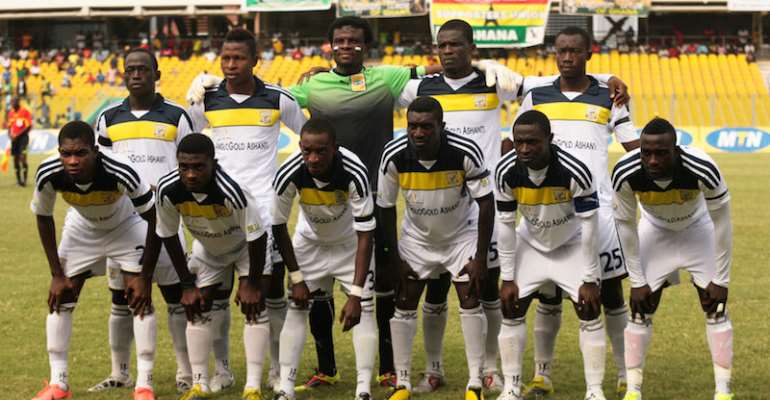 AshantiGold will test their readiness for the 2016 CAF Champions League campaign next moth against Berekum Chelsea in the opener of the inaugural G6 tournament on Thursday afternoon.

The Miners will hugely embrace this four-day tournament to sharpen their arsenals follow the delay to the start of the league.

But news that teenager Kadri Mohammed, who was a key midfield maestro, has put in a transfer request is likely to affect the mood in camp.

Berekum Chelsea have been off the radar after winning the Ghana Premier League in 2011 and playing and advancing to the Group stage of the 2012 CAF Champions League.

The Blues have been quiet on the transfer market and have lost key players like Richard Agyemang, Bennett Ofori and Justice Annan.

The winner of the match will be in a good position to top Group A to reach the final on Sunday.