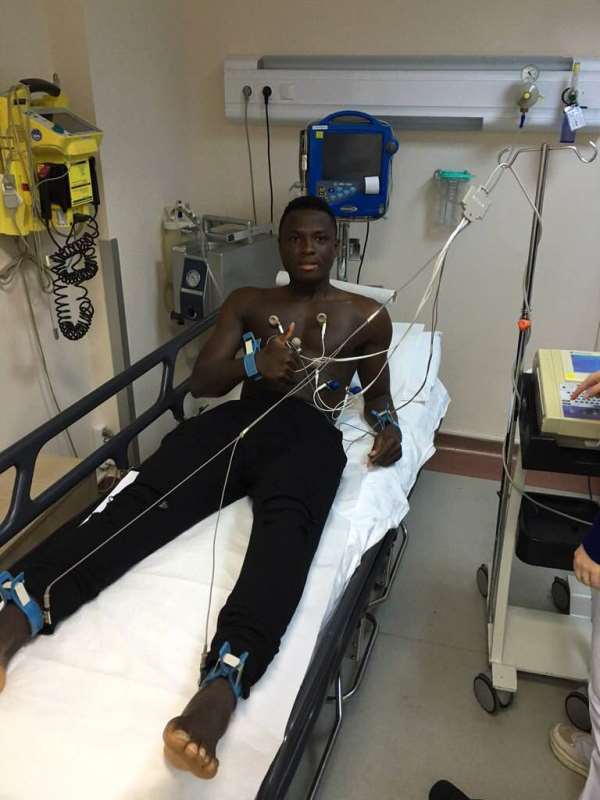 Ghanasoccernet.com exclusively revealed early on Wednesday morning about the former Asante Kotoko defender's arrival in the Turkish city of Antalya to seal the shock bumper deal.

The right-back, who plays for Portuguese side Boavista travelled to Turkey with his agent Tekin Birinci on Wednesday morning to seal the bumper transfer deal.

The Ghanaian is expected to sign a two year deal with the Turkish side in a move which will signal the revival of his career after troubled spells in the United States of America in 2015.

Inkoom who joined Boavista last summer would have only spent just six months in the Portuguese league.

The 26-year-old is vastly experienced with an U-20 world cup trophy and also 46 caps for the Black Stars of Ghana.