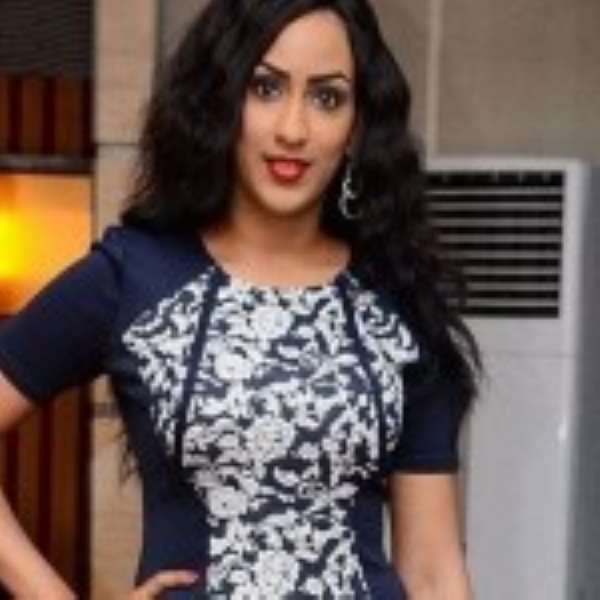 Ghanaian  actress, film producer, singer and model Juliet Ibrahim and  Supersports presenter, Robert Marawa have been confirmed as the official comperes of the 2015 Glo-Caf Awards.

Juliet Ibrahim was born in Ghana to a  Lebanese  father and a Ghanaian-Liberian mother.

She studied Marketing and Journalism at the Ghana Institute of Journalism.

She won the Best Actress in a Leading Role award at the  2010 Ghana Movie Awards  for her role in '4 Play' and has been referred to as the “Most Beautiful West African Woman” according to A-listers Magazine.

In 2014 she released a music video for her hit song “It's Over Now” featuring General Pype. She also has a music video 'Traffic Jam' and her latest single is ‘Sholala’.

Marawa on the other hand, is a South African sports journalist and television/ radio personality. He attended Hilton College near Pietermaritzburg and the University of the Witwatersrand where he studied Law.

He was born on March 1, 1973, and currently works as a presenter for Super Sport in addition to hosting 083 [email protected] on  Metro FM ‎ in Johannesburg.

Marawa is anchoring the Glo-Caf awards for the third time, having co- hosted the 2011 edition in Accra with Ghanaian International, Tony Baffoe and the 2014 edition in Lagos with Joselyn Canfor Dumas.

Robert and Juliet will add colour to the glitz and glamour of the night at the International Conference Centre, Abuja on 7th January, 2016.