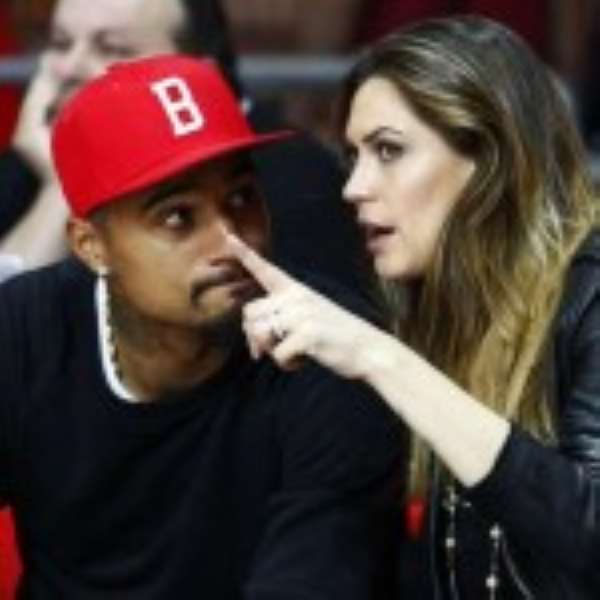 On Tuesday morning, AC Milan took to their official twitter handle to welcome the German-born Ghanaian for a second stint at the club.

Boateng's return brings an end to his search for a club after failing to agree a deal with Portuguese side Sporting Lisbon last summer.

He is expected to play his first competitive match for AC Milan on today after being named in the squad to face Bologna.

But Milan coach Sinisa Mihajlovic has already ruled out Boateng starting the Serie A match.

The Ghana midfielder has been training with the Diavolo since September last year.

Boateng made 100 appearances in his previous spell with the Rossoneri, scoring 17 goals and helping his side to clinch the 2011 Scudetto.