Alhaji Raji :Capital Bank to blame for failing to get best out of the league 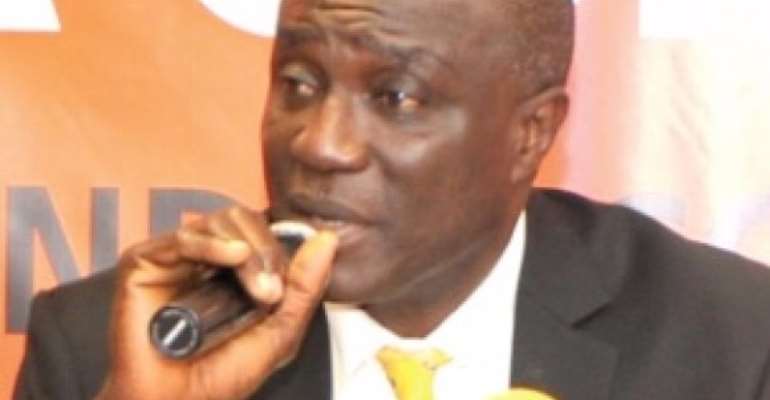 Ghana League Clubs Association chairman Alhaji Raji has attributed Capital Bank’s failure to get the best out of their relationship with the Ghana Premier League as headline sponsor of the league down to their own doing.

The financial institution, formerly known as First Capital Plus, has suspended their contract with the GFA two years into a five-year deal.

Capital Bank are yet to state reasons behind their contract suspension or termination but there are rumours they were not satisfied with the mileage derived.

“After the G6 tournament, we (GHALCA) will meet the GFA and I believe this issue will be resolved,” he told Joy Sports.

“As for visibility, clubs complained a lot that they did not see First Capital at the various stadiums because [that] is their responsibility.”

“Clubs will not carry billboards [to the stadium] for them, they must bring it themselves. Visibility is their responsibility. We have given you the platform it is for you now to maximize the usage of the platform.”

The GHALCA organized G6 tournament will begin on January 7.