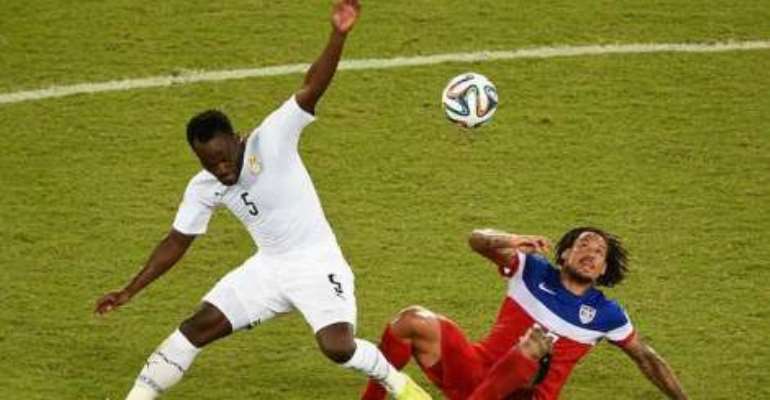 The hard tackling and intelligent midfielder polled 66% of the 12, 000 votes ahead of Mohamed Aboutrika of Egyptian giants, Nadi Al Ahly and his Chelsea team mate Didier Drogba, an Ivorian.

Aboutrika and Drogba polled 30 and four percent of the total votes cast respectively.

Essien's win, according to information was based on his outstanding performance in the 2006 Federation of International Football Association (FIFA) World Cup held in Germany.

Known as the "Bison" for his strength and powerful style of play, Essien was instrumental in the success of Ghana at the Mundial, ensuring the team's progress to the second round of the 32-nation tournament.

The midfielder also played a pivotal role for Chelsea in the English premiership and the UEFA Champions League and is regarded as one of the club's best midfielders and indeed, one of the best for the position in the world.