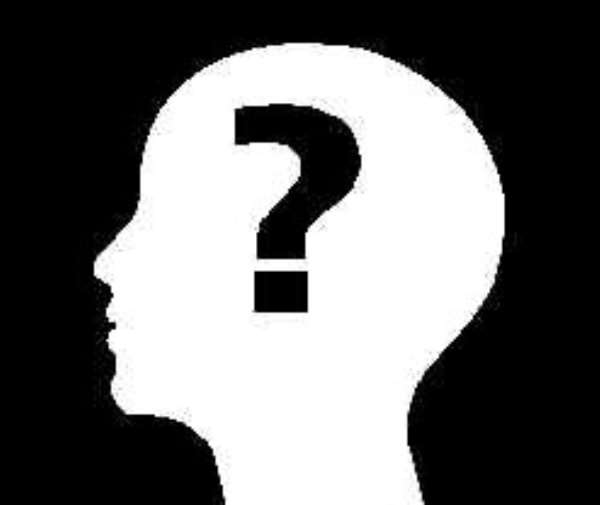 Frenchman Philippe Troussier's $22,000 salary demand against Serbian Ratomir Djukovic's $18,000 may prove the crucial issue in the final choice of who takes over the Black Stars coaching job.

Troussier is believed to have warmed himself into the hearts of the recruitment committee after preliminary talks, and may receive the nod if he softens his stand on the $22,000 monthly salary he has quoted. Besides the wage demands, however, sources say the would-be employers are fighting a $200,000 salary advance contained in the bargaining terms of the 'White Witchdoctor'.

Indeed, the possibility of the former Nigeria and South Africa coach taking over the rest of the Black Stars' World Cup campaign rests on his response to a GFA fax message seeking arrangements different from Troussier's initial proposal, and expected to be sent to him yesterday.

With a three-time appearance at the World Cup, solid records with Japan, Burkina Faso, Cote d'Ivoire and Nigeria, Troussier's experience hands him a unique advantage over Djukovic and Ghanaian Bashir Hayford in the race for Black Stars' 34th coaching job.

If he shifts from his original position, he is likely to follow on the heels of Djukovic for further talks and interview with the panel that includes the GFA management and experienced technical brains next weekend. The Serbian arrived in the country last Tuesday and impressed brains like Messrs Sam Arday and Ibrahim Sunday with his technical abilities and knowledge of the African terrain.

As coach of Rwanda, Djukovic travelled across the continent during the East African country's qualifying campaign for the Nations Cup in Tunisia early this year. Although Rwanda failed to progress beyond the group stage, their qualification to the championship for the first time ever from a group that included Ghana earned the coach respect and instant prominence.

In his search for the Black Stars post, he has demonstrated undoubted commitment and a desire to reach the world stage with the four times continental champions. But Troussier's journeyman status, including a stint with Ivorian club giants, Asec Mimosas, makes Djukovic's case a child's play.

After an hour of negotiation and hard talk into the possibility of hiring his services, the Serbian emerged from last Wednesday's meeting with the recruitment committee confident that he had done enough to secure his second job on the continent.

In fact, when GFA Management Board member, Kofi Amoah, shielded him from the media and warned against any intrusion on the coach by the press, it appeared Djukovic was being prepared to succeed Mariano Barreto. Yet he would have to fight the challenge offered by Hayford, whose main advantage has been his kowledge of the Ghanaian terrain.

As a son of the land, and with a coaching experience spanning more than half a decade, the Heart of Lions trainer carries with him the mentality of the Ghanaian plus a host of coaching qualification gained from some of the best schools in Germany and other parts of Europe. He is expected to gain his turn at the interview early next week before a final choice is made by next Wednesday.