Ghana midfielder Rabiu Mohammed wants to be injury free in 2016 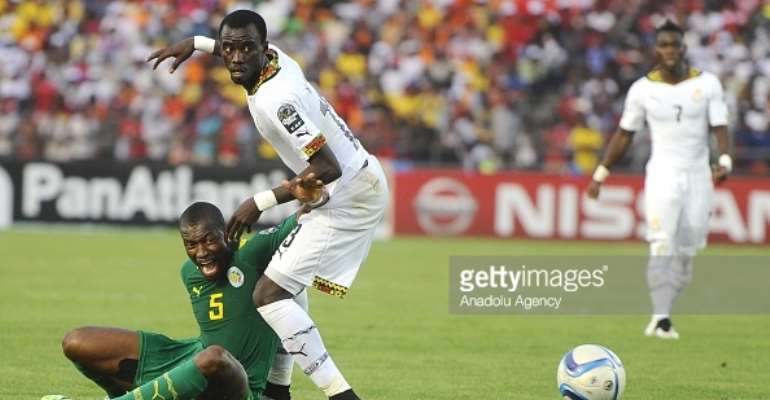 Ghana and Kuban Krasnodar midfielder Rabiu Mohammed says he hopes to be injury free and maintain his form in the year 2016.

The midfielder endured a difficult spell at national level in 2015 losing his automatic starting lot in the Black Stars to Afriyie Acquah.

But 26-year-old has made up for his no show at national level with impressive performance for Kuban Krasnodar in the Russian league.

Rabiu says he wants to maintain his health in 2016 having suffered in the past due to injury.

'It's a new year and opportunity for everyone to start all over again,' Rabiu told GHANAsoccernet.com

'I wish everyone good health and long life and for myself I pray that I stay healthy.'