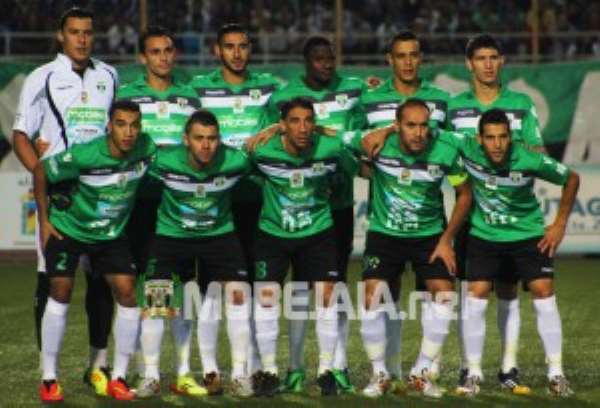 CAF Champions League opponents of Ghana Premier champions AshantiGold, MO Bejaia have named a 22-man provisional list of registered players for the first leg of the first round matches of the 2016 CAF Champions league in Obuasi, Ghana.

The Ghana League champions had named their squad for the completion with their Algerian opponents naming theirs on Friday.

The first leg encounter will be played on the 14th of February in Ghana while the second leg will come on two weeks later in Algeria.