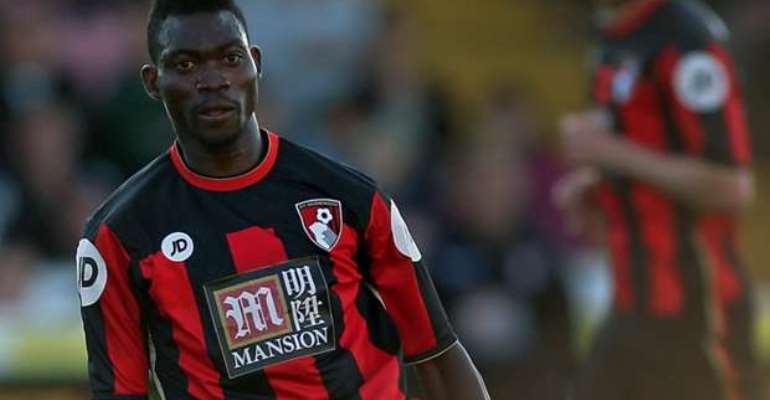 Ghana and Bournemouth winger Christian Atsu was delighted to have made it into the New Year and posted a message on his twitter page.

Atsu, who is a Chelsea player but on loan at newly promoted English Premier League side Bournemouth, had a success 2015 at national level after emerging the best player at the Africa Cup of nations in Equatorial Guinea but played little football at Club level.

Clearly the Ghanaian was delighted to have made it to the new year and was hoping for consistency in the twelve months.

Happy New Year To Everyone, I entered 2016 with Jesus Christ . Thank you Lord for all you have done for meâ¤ï¸🙏🏿âš½ï¸ #TeamGodIsTheReason #GodWin